This post is gonna be about the Salt Flats of Uyuni, no introduction needed! During a three day tour we visited the stunning area of Uyuni and ended at the biggest and highest salt field of the world. This is definitely the highlight of Bolivia.

We started our tour early in the morning from San Pedro. There are more places from where you could start the tour but I’ll tell you more about this boring information later. So we started our tour like 6:30 in the morning. We got picked up by a minibus which brought us to the border, we crossed the border, had breakfast, changed to a proper car for these rough landscapes coming and started the real tour.

As you understood from the titel this day was about the lagunas, some special ones. A laguna is for me a lake with saltwater and without a river, but the difference isn’t really defined properly.

First we visited Laguna Blanca which for some reason turns really white when there is a breeze. When we arrived, there was no breeze but the laguna already seemed quite white with a nice reflection of the mountains behind. This was actually my favourite laguna of the trip.

Afterwards we went to Laguna Verde, which you can guess if you speak very basic Spanish, turned green with a little breeze. Actually emerald green, as our tour guide said. Also here there was no breeze but the laguna was already quite green. When a little breeze came it looked for some people that the laguna became more green, but I’m not sure….

Then we had a stop at some hot springs. Actually we had a stop before in the desert (desierto de dali), but it’s a desert. We had a nice dip in the hotspring for like 30 minutes and went on to a geyser. This geyser was actually quite impressive since these looked alot different than the geyser we saw in Chili (el Tatio).

After our lunch we went to our final stop of the day, another laguna, Laguna Colorada. This laguna is red, but doesn’t need a breeze to turn more red. For a change this one needs sunlight and guess what, it was cloudy as hell but the laguna was still quite red. Unfortunately this laguna is drying out and this was clearly visible. In addition to the other beautifull lagunas this one has alot of flamingos in it, a little extra something for the finale of the day. 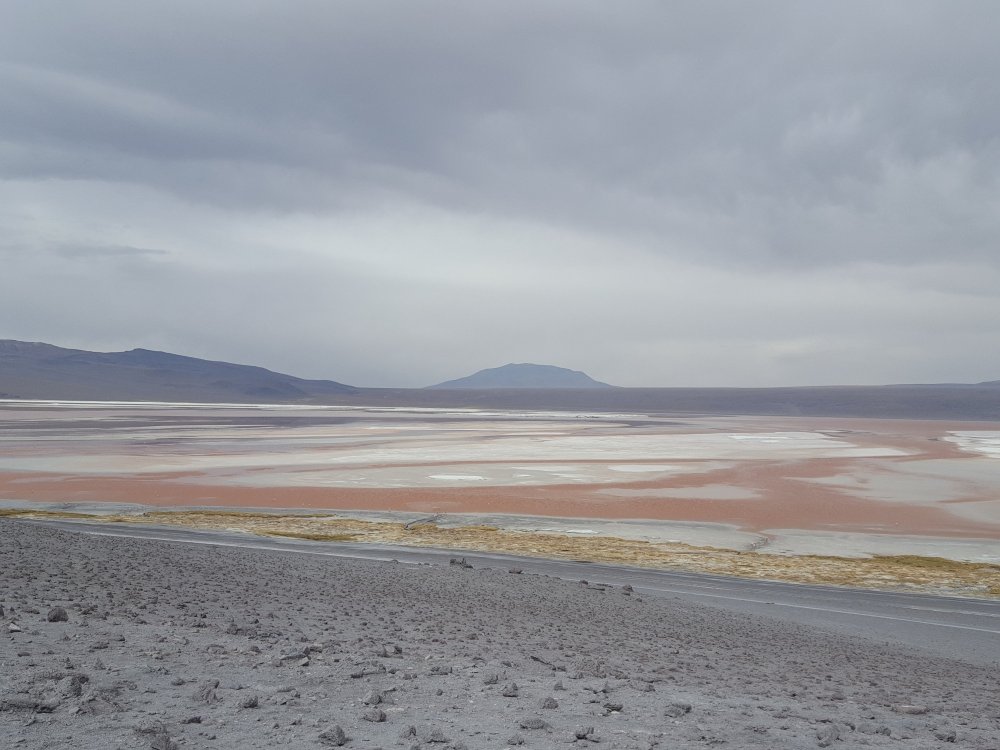 With some very basic Spanish you could understand that this day was the day of nothing. Well, that was what we expected but the day surprised us positively. This day we passed alot of crazy rock formations and more rocks. For example (If you want to Google): Italia Perdida, Valle de Rocas and Mirador de Anaconda. Besides alot of rocks we saw a few more lagunas and some nice villages. In the end it was definitely not less worthy than the first day.

The last day was all about the Salt Flats. We woke up really early to be able to see the sunrise from the Salar (Extremely Nice). Afterwards we went to Isla Incahuasi easier said cactus island. This is a weird island looking mountain in the middle of the Salt Flats filled with some of the biggest cactuses in the world. After this it was more or less just driving through the salt for hours with some stops to take pictures ending in the city of Uyuni, where the tour ended with some nice lunch. 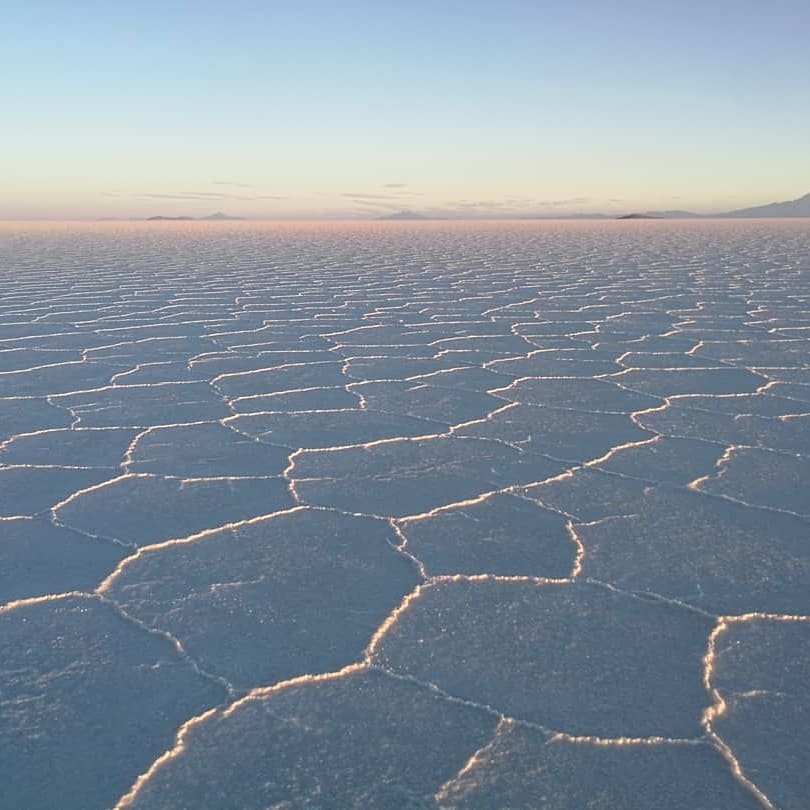 So let me now give you some usefull information next to the spam of all the nice places you visit with this tour.

So you can do trips from one to four days. One day tours will just bring you to the Salt Flats and back. Three and Four day tours will bring you to all the places I just semi bragged about. The difference between 3 and 4 days is that the fourth day can be used to bring you back to the place you started the tour. As far as I know you should only start the tour from Uyuni, Tupiza or San Pedro (Chile). We did a 3 day tour from San Pedro which made us end in Uyuni after the trip. If we would take a 4 day tour we would end the trip again in San Pedro. The other way around its exactly the same story.

Where there is a lot of demand there are alot of offers. This is also the case with a trip to Uyuni. There are alot of companies offering this tour but there are also alot of stories of people having bad experiences doing this tour. Stories of drunk drivers and really bad cars are the most common ones. Since visiting this place is a once in a lifetime experience I would recommend a proper company. We went for the company ‘World White Travel’. They have a very good reputation (based on FB groups) and execute the tours completely independent. Alot of other companies work together and for each other which makes it hard to point to the responsible party and without a responsible party you can imagine things can go wrong. So just go with ‘World White Travel’. They have offices in Chile and Bolivia and the price is actually more or less the same as some other companies we checked out. We paid 110000 chilenean money in the end, for a tour with a Spanish speaking guide (Ended up with a english speaking guide). For a tour with an English speaking guide you pay around 15000 chilenean money more.

I must say World White Travel arranged everything nice for us. We were in a group of 6 people of all around the same age. In the price everything was included (bed, breakfast, lunch, dinner), and it was always good! I can imagine with some other company the food/accommodation might be worse aswell.

Did you get some information about the places aswell or was it just photoshoots after photoshoot?

Yes we had quite some photoshoots and yes our tourguide/driver knew alot about all the places, but I don’t see any reason to give this information here since this is not Wikipedia. But at the end of the trip you will know for example why the lagunas turned into their colors, how the salt flats originated and alot of other information since the tourguide likes to talk. Shoutout to the tourguide!